Get your free copy! 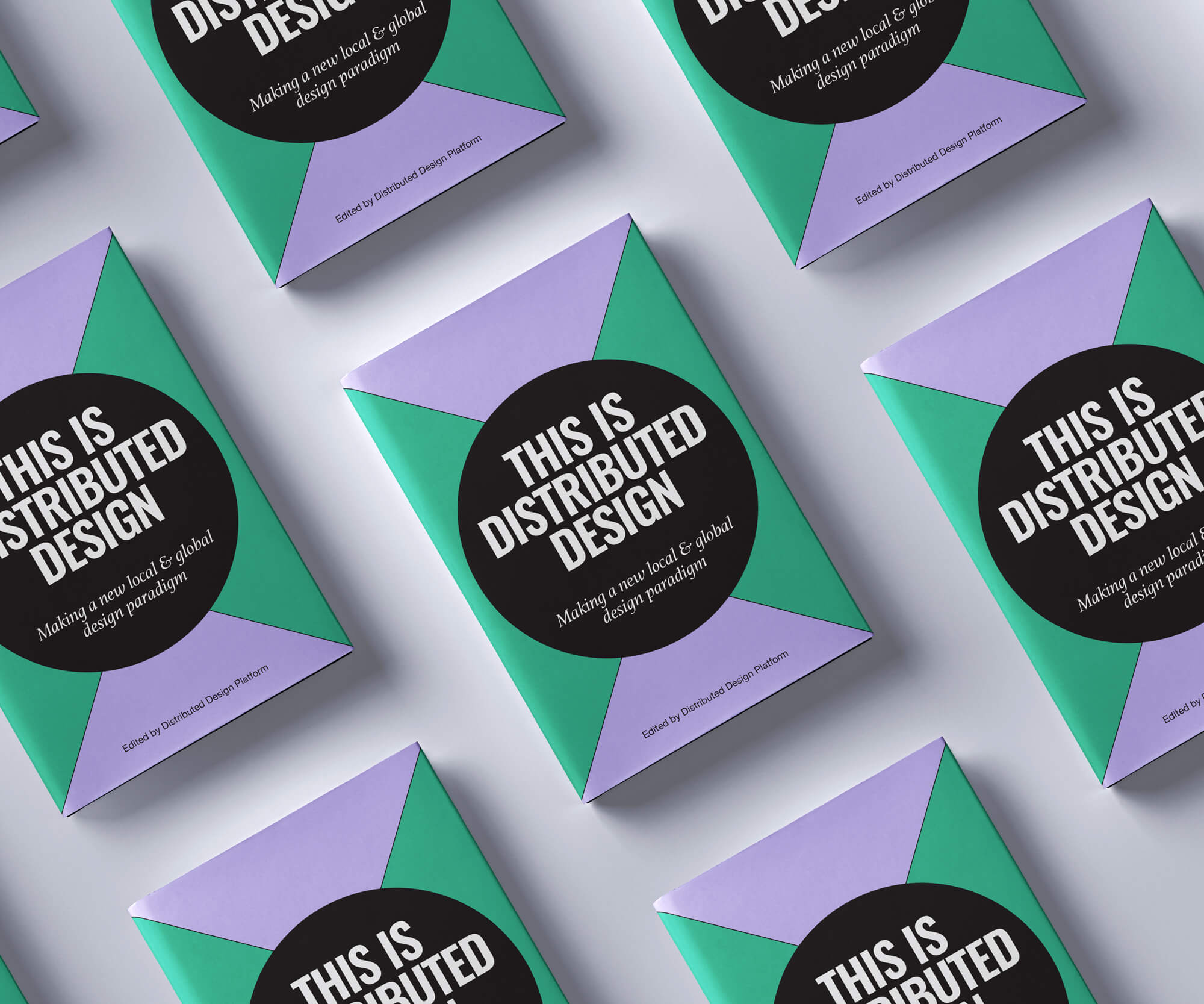 In the format of a book and a documentary “This is Distributed Design” presents the state-of-the-art in the field, discusses future directions and lays a foundation for the advancement of digital design and fabrication.

Established in 2017 and co-funded by the Creative Europe program of the European Union, the Platform brings together a diverse member-base from cultural and creative institutions including Fab Labs, cultural organisations, universities and makerspaces. It aims to support and connect creatives, designers, makers, and innovators to participate in the creation of a new model of production and consumption – envisioning a world in which “bits travel globally, while atoms stay local.” Over the past four years, the Platform has provided Europe-wide programming and opportunities to support emerging creatives working in the emerging field of Distributed Design.

The Documentary will be released on the 15th of November. Watch the trailer now:

The book was realized through an open submission process resulting in a broad variety of perspectives from experts, hobbyists and scholars whose work is advancing the emerging field of Distributed Design. Written, edited and advised in a collaborative process and free to read online it embodies its standing for collaborative, open, inclusive, sustainable design. It is organized into the following chapters, reflecting important aspects of the field, based on the experience of the Platform over the past four years:

The first of the annually realeased books was Fab City: The Mass Distribution of (Almost) Everything (2018), where we introduced the overarching themes supporting the idea of Distributed Design as a new practice emerging from the digital revolution in fabrication, communications and computation. The second book was Design Remix Share Repeat (2019) which explored the state of the art in Distributed Design, highlighting projects around the world. The Viral Design Book (2020) explored how designers and makers reacted quickly to the COVID-19 crisis and the subsequent knowledge dissemination that emerged for the field of Distributed Design.

GET YOUR FREE DIGITAL COPY!